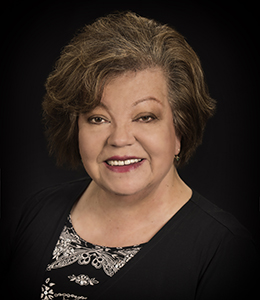 Mrs. Velásquez is from Colombia, South America, where she attained a Bachelor’s degree in Languages, emphasis in Spanish, and taught Spanish for many years before she moved to Mississippi in 1982. She has an Associate’s degree from Hinds Community College (HCC) in Programming and Data Processing; a Master’s degree from Jackson State University (JSU) in Education, emphasis in Spanish; and is currently pursuing a doctorate degree at JSU in Early Childhood Education, emphasis in reading. Mrs. Velásquez taught at HCC from 1987 to 1993 as an adjunct instructor. In 1987, she became the first director of the Foreign Language Center at JSU. Since 1993, Mrs. Velásquez has been a Spanish instructor at JSU.